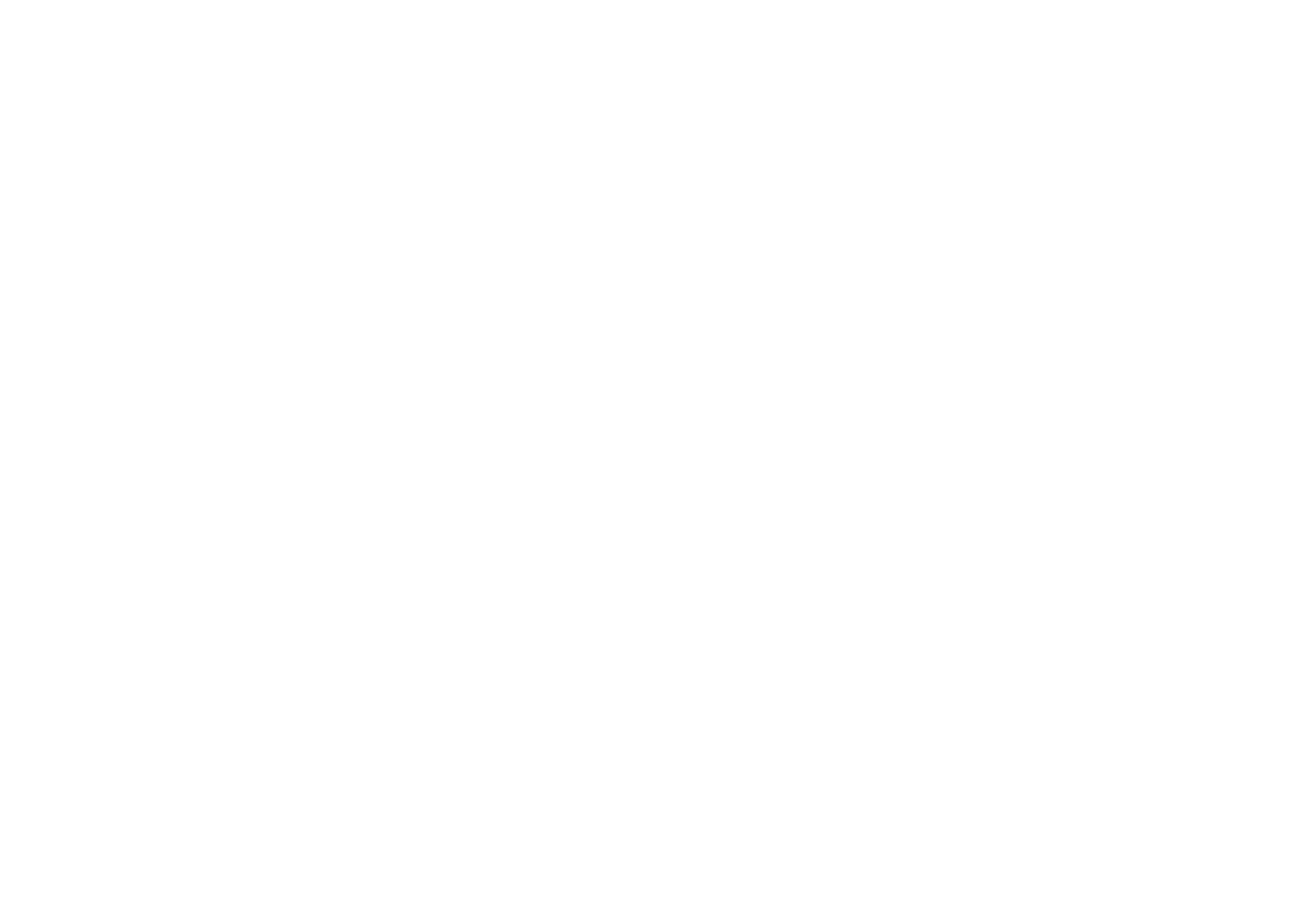 Windrose at Zanjero Trails is a new 680-acre, mixed-use, native desert community at the intersection of Perryville and Camelback Road in Maricopa County. Developed in partnership with the Maricopa Water district, the community will ultimately become a mix of commercial space and approximately 1,700 residential households.

Sunbelt Holdings has been a recognized leader in real estate development, management and investment throughout the Southwest for more than 30 years. The firm has been actively involved in many of the Valley’s most sought-after communities.